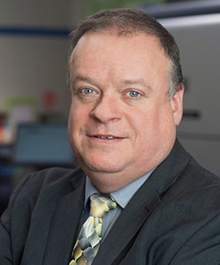 Rick Baker is an industry veteran with over 32 years of experience at Print Tech. He began his career in bindery operations and moved to other departments where he learned to operate and manage all Print Tech machinery. Rick served as production manager at the North Hills location and was later promoted to general manager at RIDC in August 2005. Rick excels in providing superior customer service.

When he isn’t heading up operations at Print Tech,  Rick enjoys traveling to new destinations and getting in a round of golf from time to time.

Rick can be reached at RickB@printtechofwpa.com